THE ARK MOVIE MAKING, THE END. And a conversation...

DAY 4 / Thursday, December 17 (three hours) The POSTPRODUCTION and CONVERSATION workshop (W4) decided on the modifications to be made to transform the film to serve as the final production of the project. It was co-hosted by our students from Première OIB (a small group in which two students played extras during the shooting of the sketch in June) and a high school student from Cluj-Napoca, who had been in charge of putting together wrote the scenario finally developed during the C4 exchange and was able to explain "from the inside" the approach pursued to French students (the target group students of the E + A project having left Ravel high school in June).
A CONFERENCES and EXCHANGE workshop (W5) led by second year students following the Latin-Greek course (ECLA) consisted of the presentation of the animal condition in Antiquity and the conceptions of the ancients in this area (Pythagoras) and a led to a discussion showing the permanence of myths linked to animals, real or fabulous, and to hybrids. 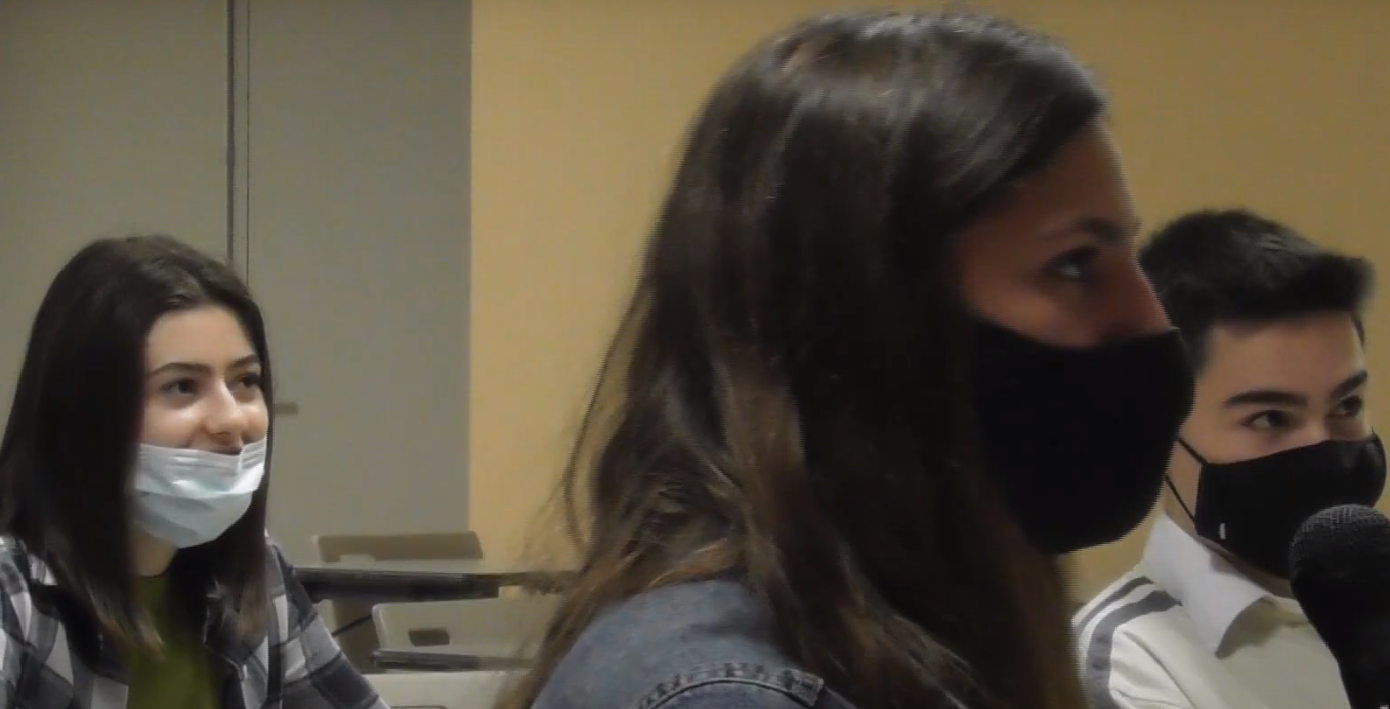 click on the horses to find all the ERASMUS MOB contents 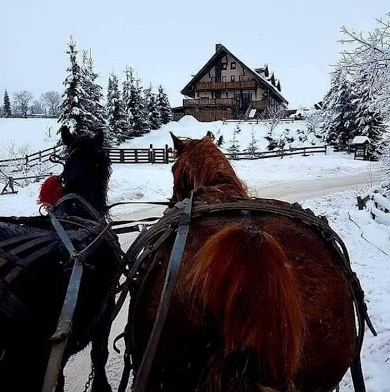